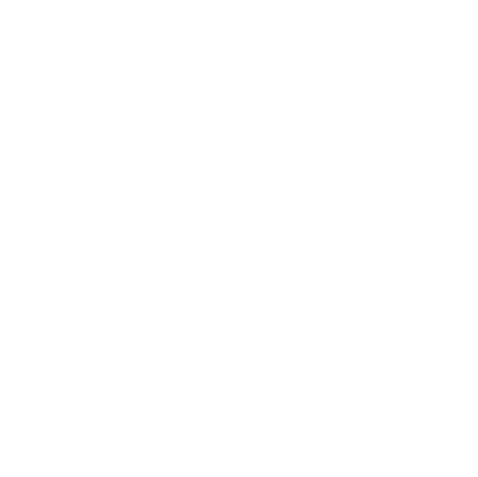 Learn more
About
Tea drinking within city and family was the basis for any conversation in pre-revolutionary Russia. Tea was a social elixir that brought people together and connected. 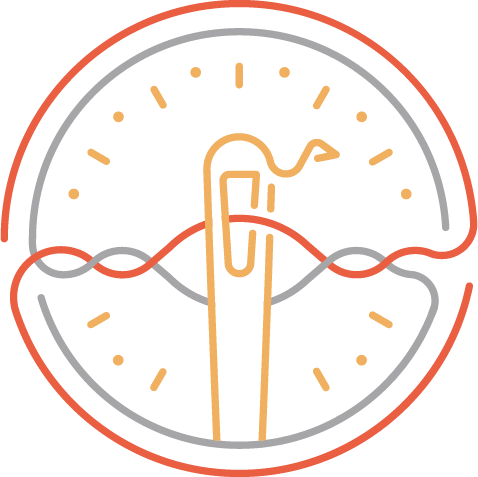 Unfortunately in the XX century the Russian tradition of tea drinking almost disappeared from the cities, surviving only in families that keep traditions. At first, city teahouses completely disappeared, and then coffee houses and exotic Chinese teahouses, which are not suitable for everyone, have grown on this empty place. Daily tea drinking has practically depreciated: for the most part, people drink tea not the best quality and unknown origin.

Tea drinking for us is as much an integral part of culture as music, philosophy, architecture or painting.

A thread is a connection between us, a special DNA that makes up our tissue anywhere in the world - in New York,Paris, Kiev and Moscow.
And of course, we're talking about good tea. We restore pre-revolutionary tastes and look for the most interesting new items. There is tea in our assortment, for which we are not ashamed, and for which we are ready to answer with our own name. 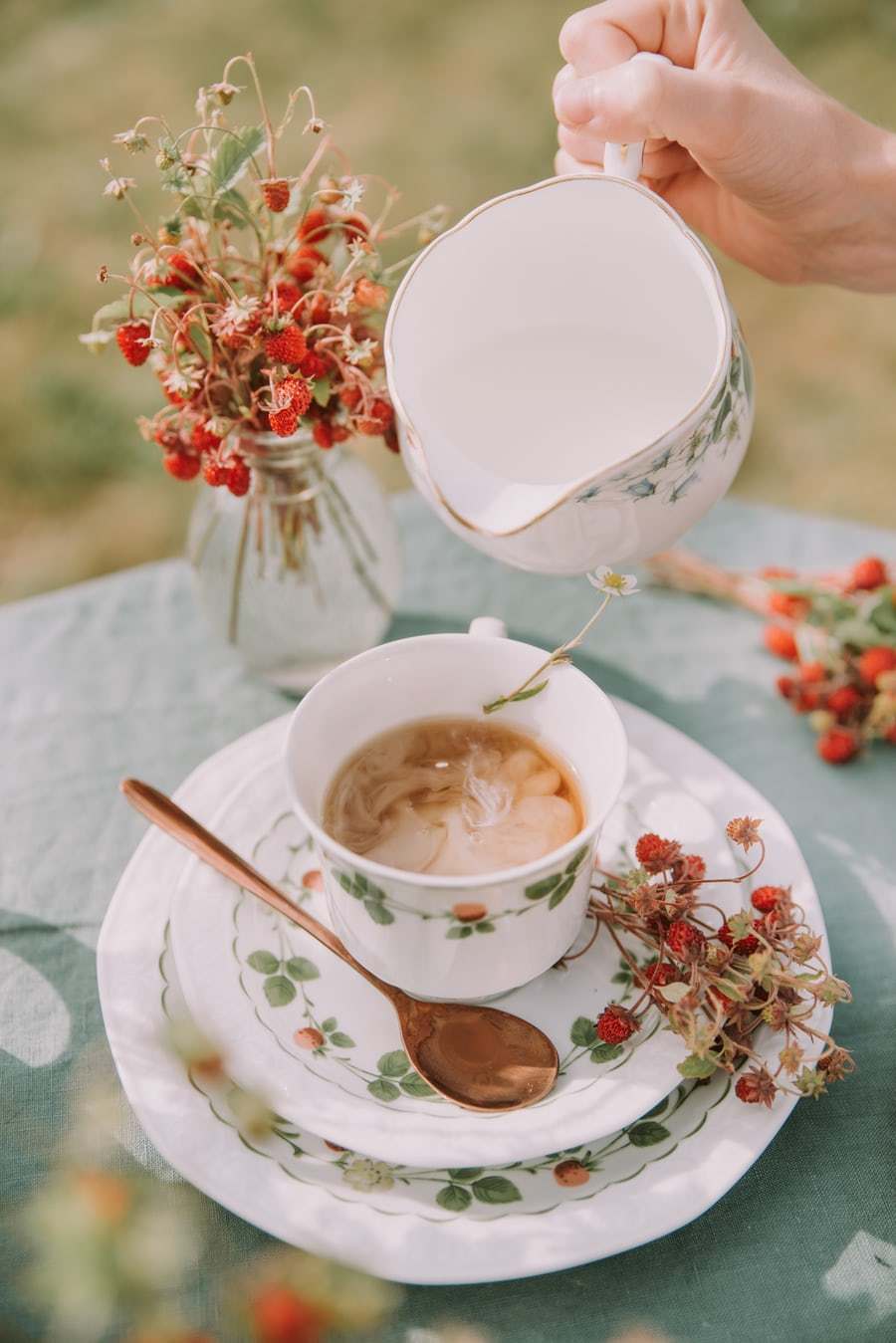 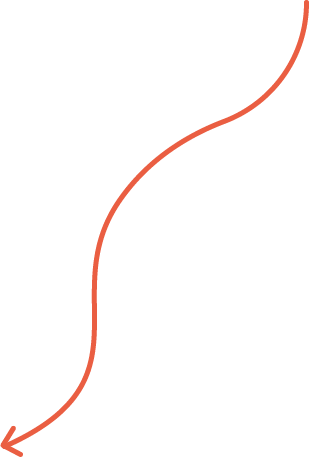 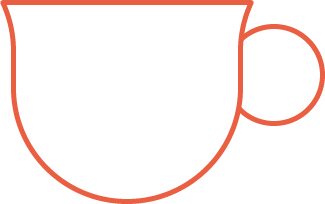 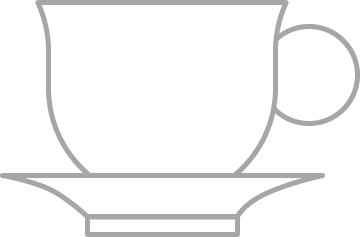 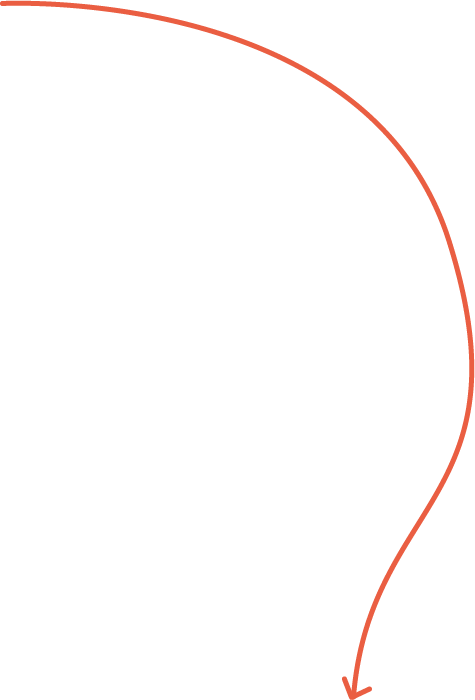 "Nitka" — the so-called caravan of camels that carried tea from China to Russia.

In the Eastern tradition, the red thread represents an inextricable link between people. The fabric of peoples consists of many such threads.

In the English Navy weaved red thread into the royal ship ropes. This thread, going from beginning to end, has become a symbol of continuity and constancy. 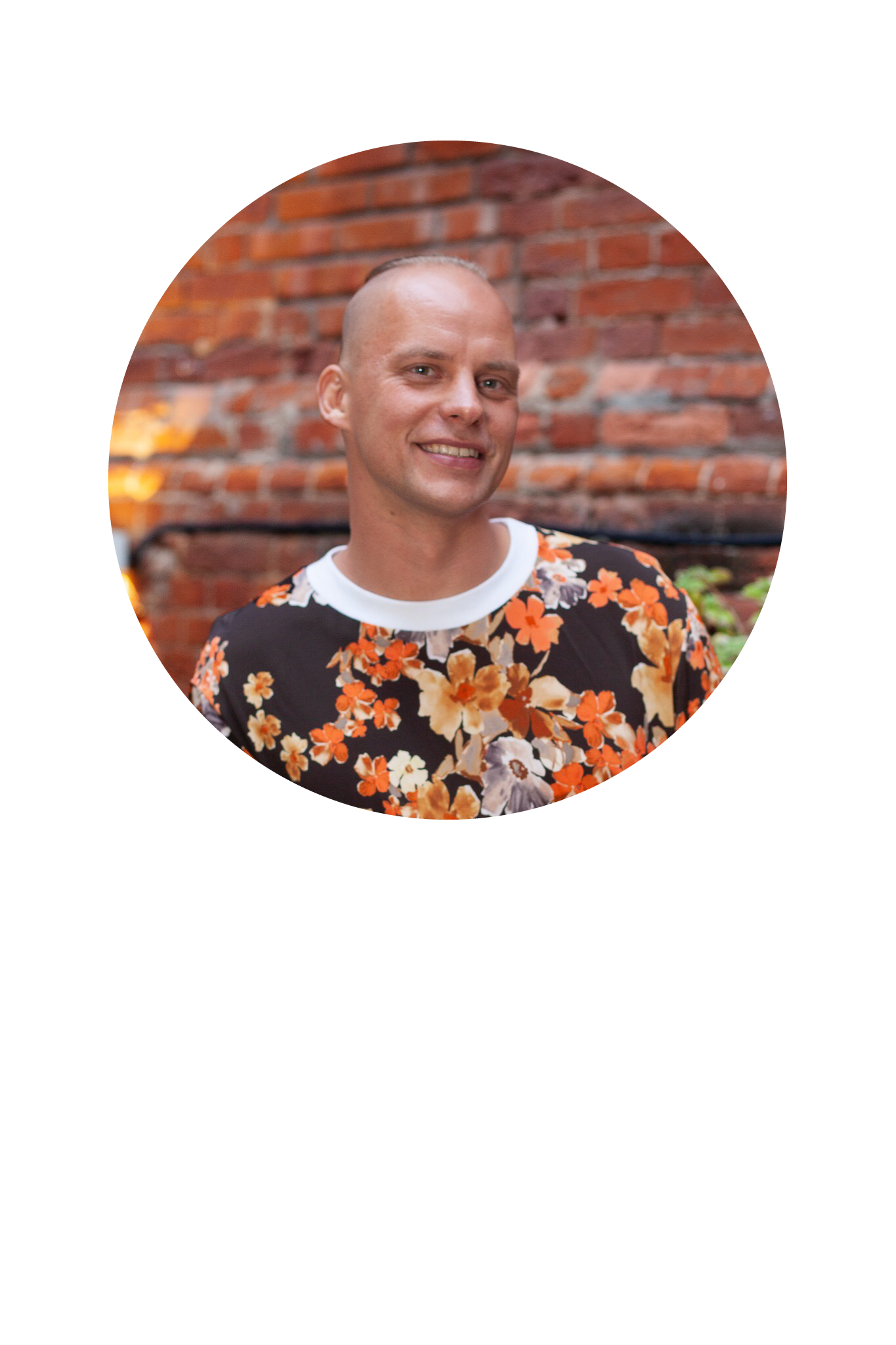 The project is not chasing some incredibly broad line of tea. The focus is on relevance and the highest quality.
We are always in search of interesting and precious teas from different parts of the Planet, in search of craftsmen and factories whose story we want to tell.
We tried to fill the permanent collection with teas, whose history goes back to the time of Tsarist Russia. Even they are called precisely by those names that sounded from the lips of our ancestors.